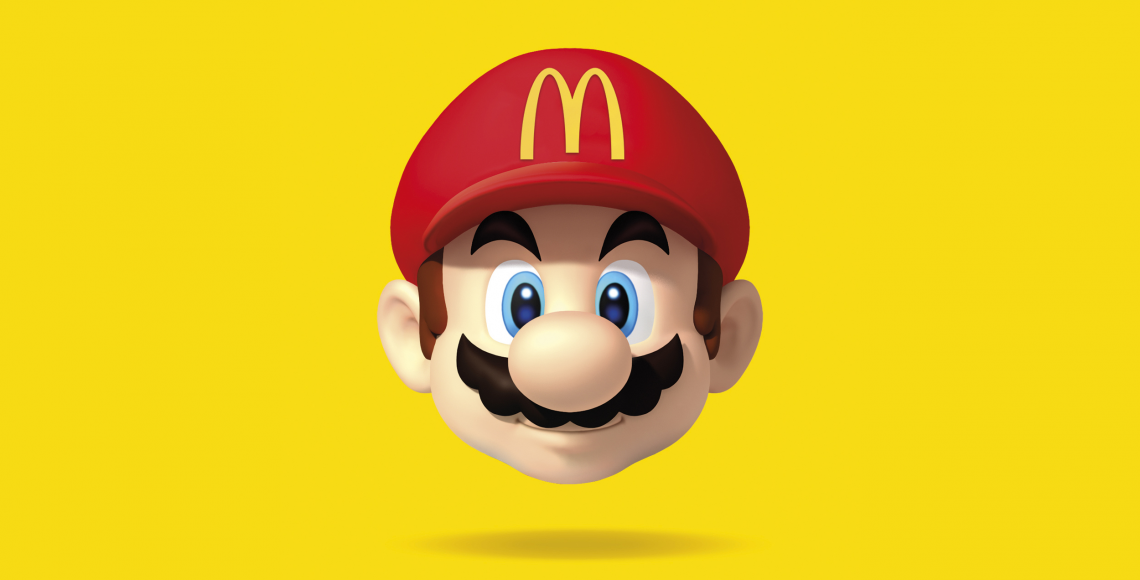 We live in a time characterised by huge competition, a lot of strategy, persuasive technology but also… boredom.

In fact, in the digital marketing sector, it’s increasingly difficult to find useful content and tools to secure the attention of the target audience. Buyer personas increasingly tend to distance themselves from the brand if it fails to constantly fulfil their need for stimulation.

Advergaming fits into such a scenario. It’s the emerging promotional tool with the highest potential for effectiveness, capable of generating fascinating results.

Advergames, also known as advertising games, are among the most powerful tools that a company can use to bring customers closer to its brand. With this technique, the product is advertised while the consumer has fun.

In the UI/UX creation of the video game, each element is key to achieving the goal: music, graphics, names, colours, and so on. The creation of an advergame requires strong commitment, similar to the one needed when creating a video game, in terms of efficiency and effectiveness of the game itself. Even though it will certainly be less complex in terms of structure, levels and plot.

What is the difference between gamification and advergames?

Advergames should not be confused with the current trend to apply game mechanics and techniques to non-game activities, i.e. gamification. The difference between the two concepts is clear.

Gamification uses videogame mechanics to build customer loyalty among the various contexts in which the game is not initially expected. Advergames are games created around a brand seeking to engage the public and convey its values to consumers.

It’s a new way to achieve brand awareness, aimed directly at users to make them feel an integral part of the entire process.

We also need to differentiate advergames from another industry concept: in-game advertising. This technique consists of including advertising for a product or brand within the game. The best-known example of this is the collaboration between the producers of The Avengers and Epic Games when the character of Thanos was included in the hit video game Fortnite to promote the film.

A feature that distinguishes successful advergames is virality. If designed correctly, some features can help the game reach virality. Here are three ideas:

Ease of sharing. Advergames playable in web browsers are much more shareable than apps to download or software to install. To share the game with a friend, simply share the link. Fast connections and the latest smartphones allow you to create increasingly complex games that can be played on browsers.

Social Currency. Will players be proud to tell friends about their gaming experience? The answer depends on how the advergame is structured. We like to share our status, achievements, useful information and victories with other people. An advergame with game mechanics capable of stimulating these feelings will be more likely to be shared.

The traditional experience of trying on shoes in stores has remained unchanged for decades. Nike tried to rethink this phase of the customer experience for the launch of React.

To try on running shoes, you run inside a video game similar to Super Mario. The game is simple: you have to keep running in the real world to move your avatar forward and press a button to jump over obstacle. When you fall, it’s game over.

Avatar. When you enter the store, a photo of you is taken to create your own personalised avatar.

Ranking and Points. Your score increases as you explore React Land. Game over marks the end of the experience inside the store. When you lose, you are shown the position you reached on the leader board.

Shareable element. Upon exiting the store, you are given a 10-second video to share on social media. The video is personalised and shows your experience inside the store.

Limited number of participants. The experience is exclusive: there can’t be hundreds of people entering the store at the same time.

This is Chiara Ferragni’s advergame in which you have to save her little dog Matilda. The game is a platformer in which the user plays as Chiara Ferragni. The advergame encourages users to subscribe to the newsletter and visit the brand’s e-commerce site. The first step in order to play is to create a profile with a username and password. The advantage of creating a profile is the ability to save the game and resuming it at a later time.

The advergame has achieved interesting results: 350,000 games played by 120,000 users in 140 countries around the world. As many as 40,000 people have given their consent to subscribe to the newsletter.

If you’re interested in advergames for your business, you’ll need to know the main advantages for promoting your product or service:

… If you want to know more, contact us for a free quote here

Get a Free and Fast Quote for Your Project, Crypto Payments accepted. Click Here!